Want to Sell Your Fixer Upper in Los Angeles?

Are you wondering how to sell a fixer upper house fast? Or how to sell a house that needs work fast? Oftentimes, homeowners need to gather funds as quickly as possible to cover whatever big and urgent expenses they may have pending.

Our clients approach us for one or a combination of varied reasons that lead them to sell their fixer uppers in Los Angeles. These include moving into a new and better house, relocating to a different part of the city that is closer to their workplace or relocating to another city for a better job.

In some cases, it’s the unfortunate scenarios or much-needed transitions that compel them to sell their house, some of which include getting a divorce or gathering funds to cover medical expenses for a family member who is facing a major health issue. In still other cases, their inability to make the mortgage payment may increase the probability of a foreclosure; in such situations, it’s always a good idea to sell the house rather than risk one. However, in most instances, a house may be in such a bad condition that it requires extensive remodeling or repair work, which may incur enormous costs, prompting the homeowner to sell their fixer upper in Los Angeles.

In addition, senior citizens who are looking to boost the retirement fund by selling a big house which they no longer need, owing to the empty nest situation, also form a major proportion of our clientele. No matter what your motive or circumstance, you can count on NELA to make the process as smooth, effective, and transparent as possible and as speedy as you prefer.

Our Process Couldn’t Be More Simple and Effective

The best part about our process is that it is easy from the get-go. All you have to do to initiate the first step is simply submit a request. If you’re located in the Greater Los Angeles area, you just need to enter your address and leave some comments about your home that you think we may need to know. When your home qualifies, we will visit the home to give you an offer or send it electronically.

It’s as simple as that and so is the closing! Once you accept our offer, the next step would be an in-home evaluation followed by the closing of the property purchase. And voila, you’re all set!

To request an offer from NELA, you’re not required to sign any agreements or make any commitments. When we get back to you with an offer after you’ve submitted the request, it is up to you whether or not you want to sell to us, list it with an agent, or simply decide it’s not the best time to sell your fixer upper in Los Angeles. It’s completely up to you – in fact, we prefer that you arrive at the big decision after giving it due deliberation. What’s more, you can decide to close the deal in as little as seven days after the sale contract has been signed!

For those of you who already have an agent, it’s still possible to sell your home to NELA – you can make the request yourself or your agent can make one on your behalf.

Send us the property address and any important additional comments

We make you an offer

Here are some benefits of working with NELA

There are several benefits offered by NELA some of which are listed below: 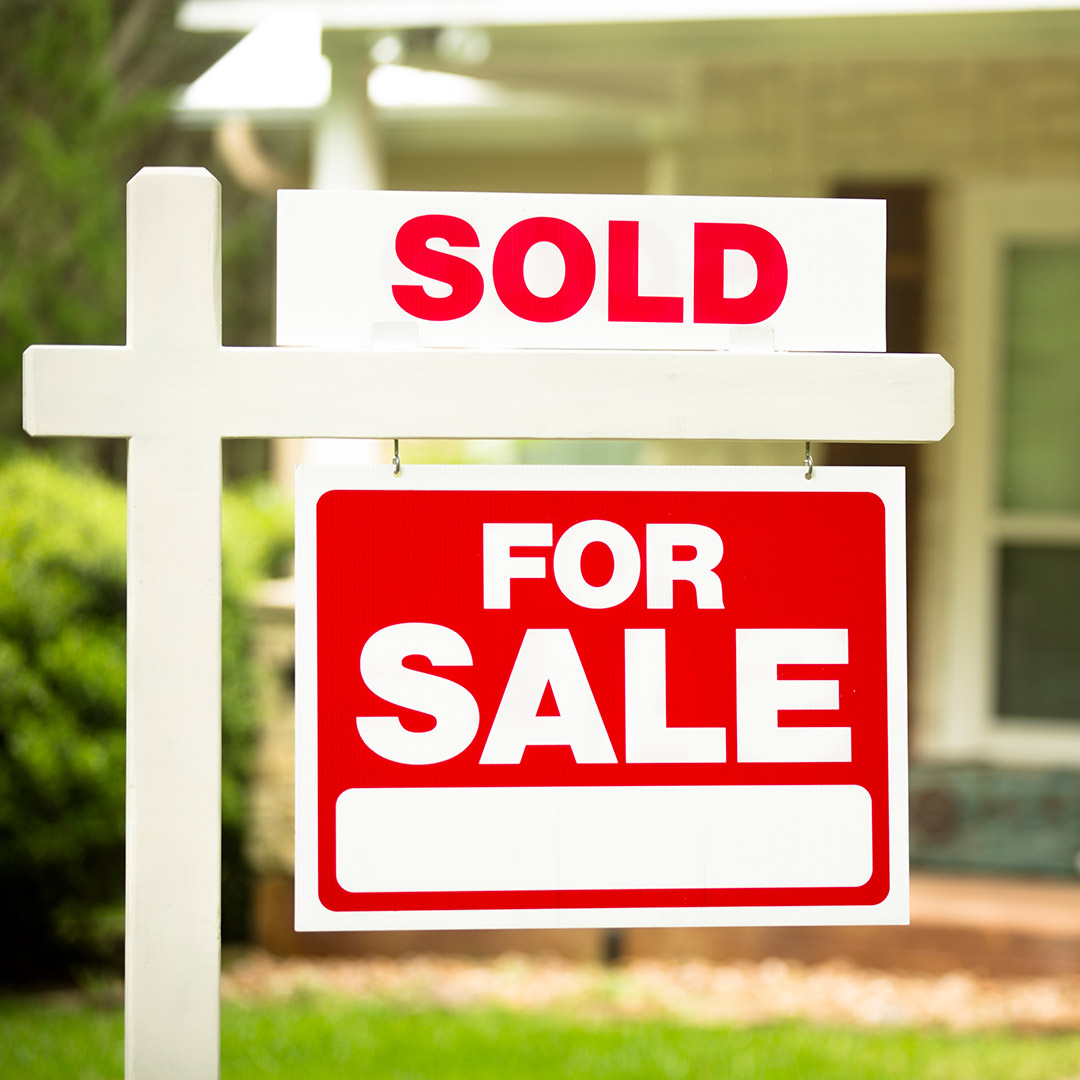 We have been in the business since 1988. What experience does is allows us to make the process smooth and simple.

Transparent Offer – No Games, No Price Deductions or Hidden Fees

Unfortunately being in the business so long, we have seen many things that really affect you in the long run. However, when we give you an offer, we mean it. You can count on us not coming back at you with giant credits. We work to do most of our due diligence before we even put an offer on your home.

Flexibility in Closing – As Per Your Needs

We are flexible with our closings – as long or as short as you need. As an experienced local buyer, we want to provide you with the confidence that your home will be sold.

What homeowners are saying about NELA

What You Get With NELA

The beautiful thing that comes with experience is the ability to relax. You know when we purchase your home,you can rest assured in the knowledge that things will be transparent, go smooth, and be easy.

Regardless of your situation –whether you need to sell a house in poor condition, you’re in a sticky/tricky situation, sell a house that needs repairs, need funds quickly to cover hospitalization expenses, sell a house that needs work, can’t make the mortgage payments any more, or just want to sell your home to a reliable buyer –we are here for you and will close on your timeline. We know there are many options when considering the next step for your home. Please give us a call and we can answer any other questions you may have with regards to selling your fixer upper in Los Angeles!

Take the first step and request an offer today!